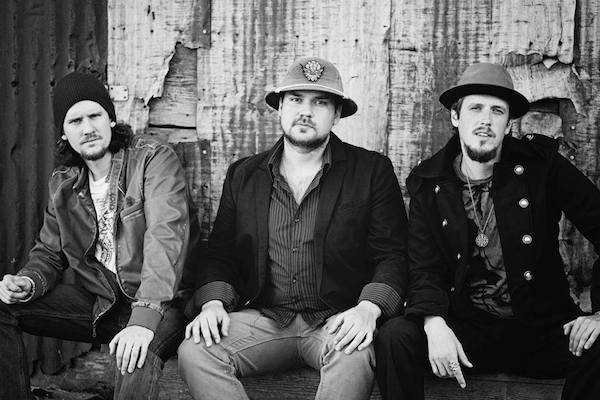 The story of Indubious is not for the faint of heart. Like a Phoenix rising from the flames, Indubious was forged in the fires of pain and destruction. It is through overcoming adversity that Evton and Skip, both brothers and band mates, now joined by drummer Matty, have emerged as a powerful forces for change, and voices for the future of conscious music.

Their most recent release, Wake The Lion, has achieved great success and reach with rankings and features throughout Beatport, iTunes, Amazon, and numerous media outlets. Produced by the legendary composer/producer Gaudi, Wake The Lion is a textural journey into the world of Rootstronica. Lush synths, deep bass and visionary lyricism encompass the entire album, blurring the lines between roots, dub, dancehall and heavy dance psychedelia. Indubious' unique sound has been brought vibrantly to the surface by Gaudi's innovative approach to electronic music. Vibrationally rich and musically brilliant, Wake The Lion champions a revolutionary sound, pushing the boundaries of reggae music. 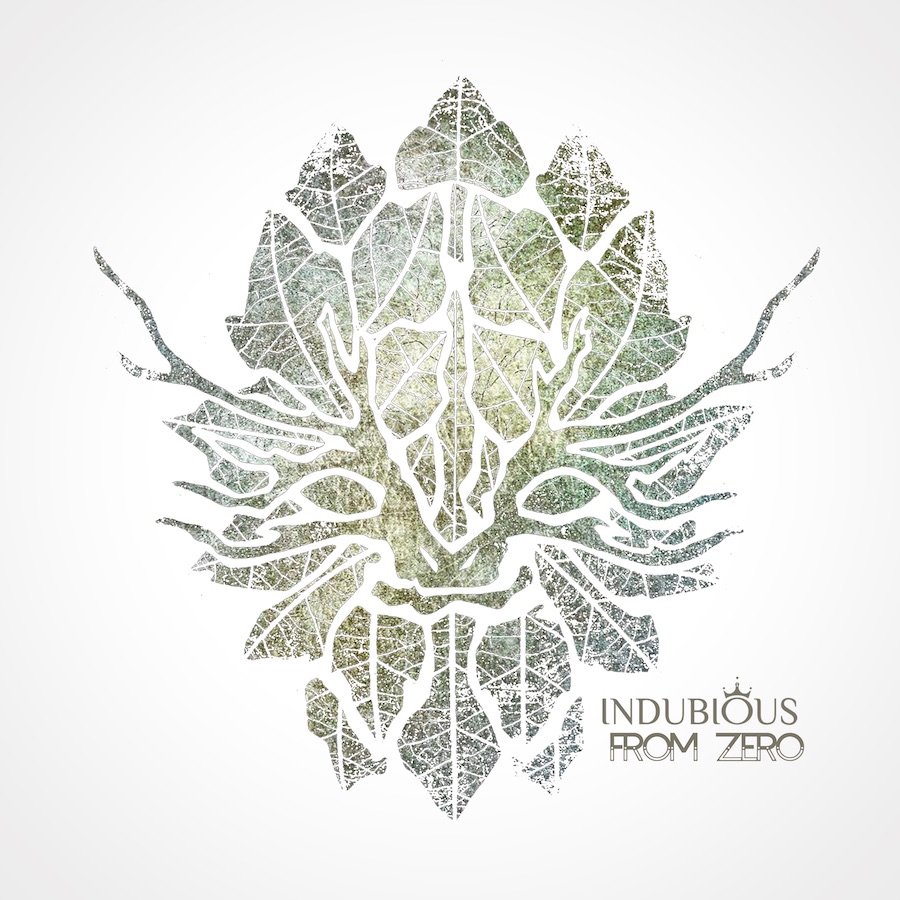 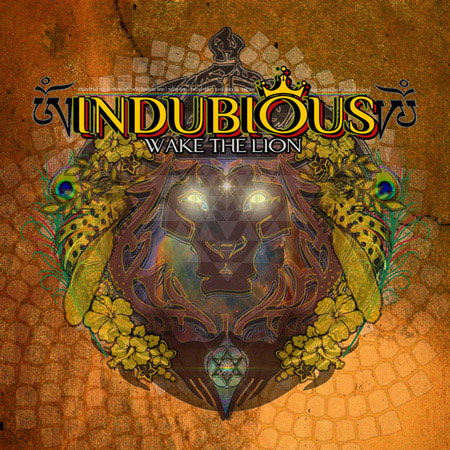 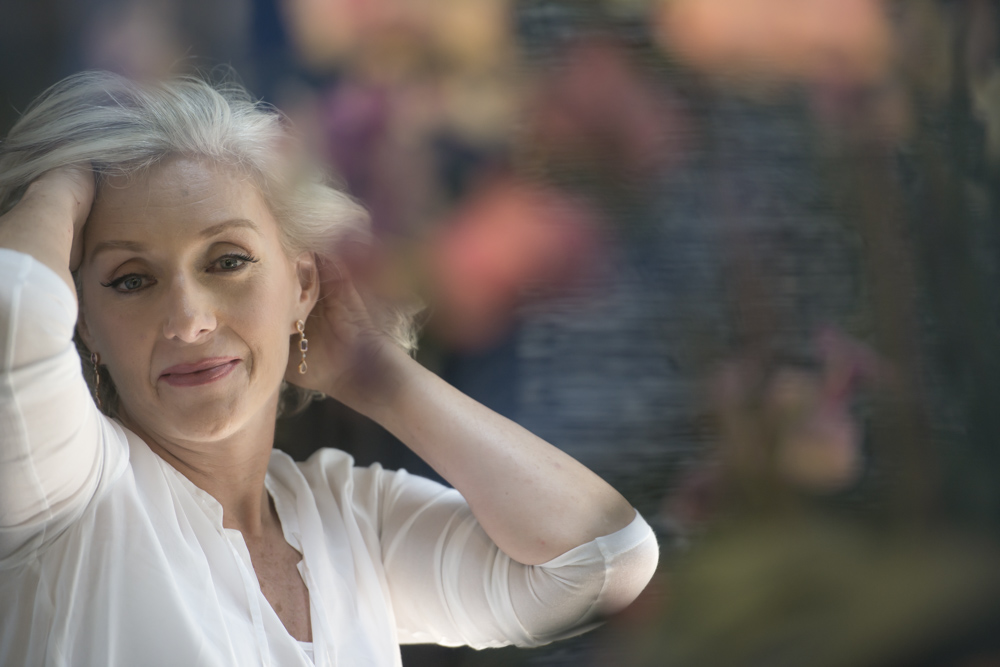 Jennifer Saran is a North American alt-pop/adult contemporary artist, songwriter and vocalist based in Hong Kong. Her first full-length album Merry Christmas, You Are Loved, will be available both digitally and physically worldwide with its release on November 20th, 2015. This album was created with legendary producer Narada Michael Walden, and is being released through his label Tarpan Records. The album is a contemporary mix of brand new originals penned by Jennifer and Narada, as well as some very well chosen covers, all of which revolve around the central themes of love and family and the winter holidays. 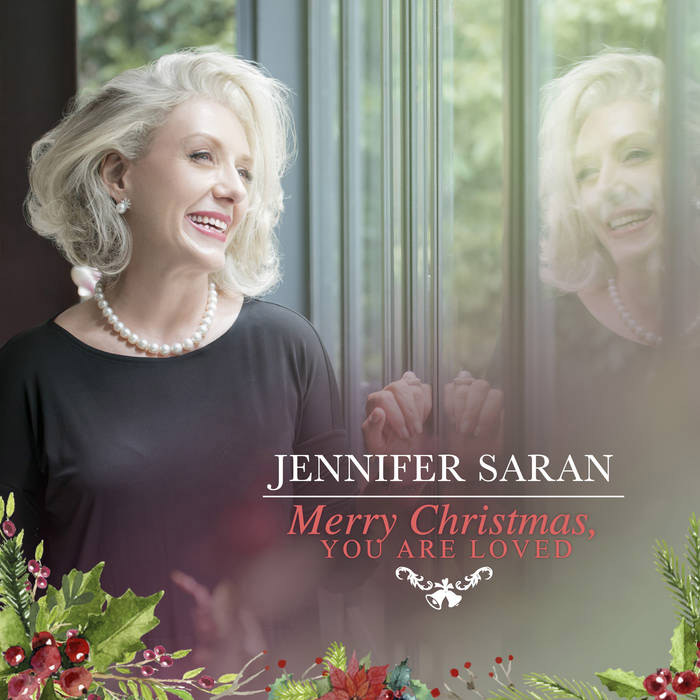 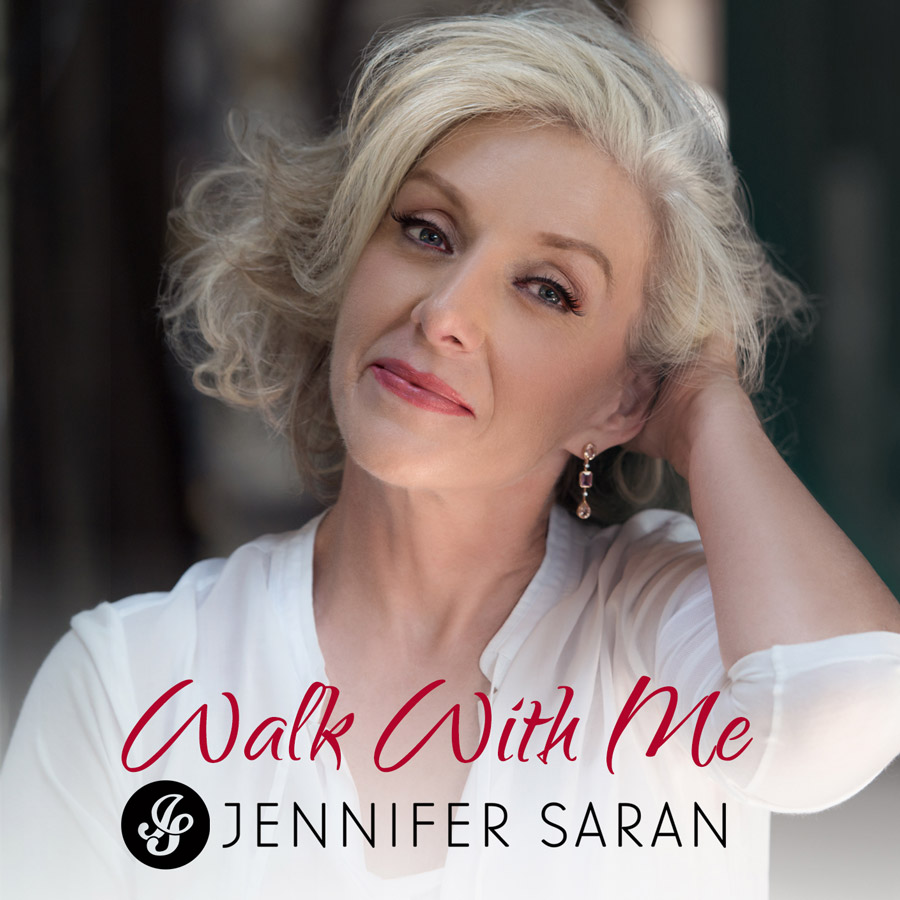 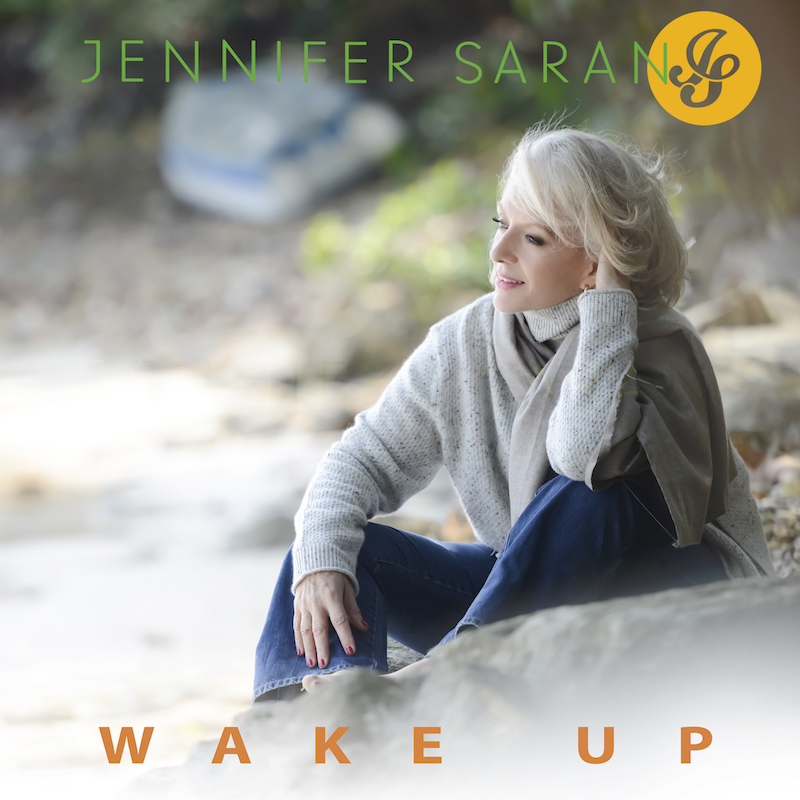 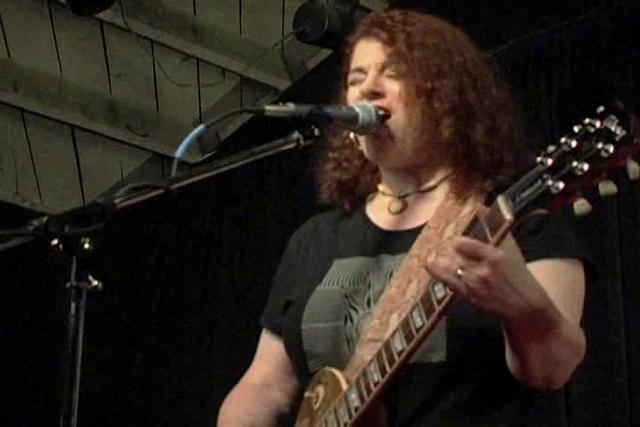 A vibrant part of the Bay Area's Alternative Rock scene, is branching out to fans throughout the west coast and other parts of the country through web casts, print and radio coverage as well as frequent touring. 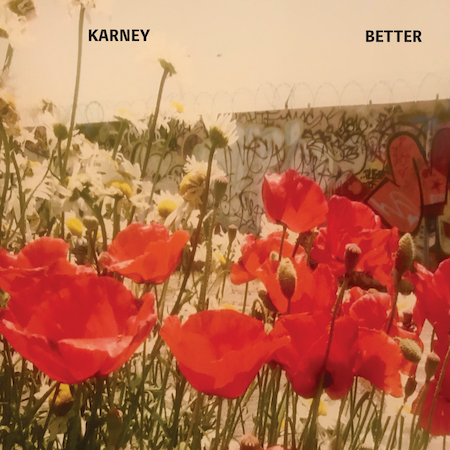 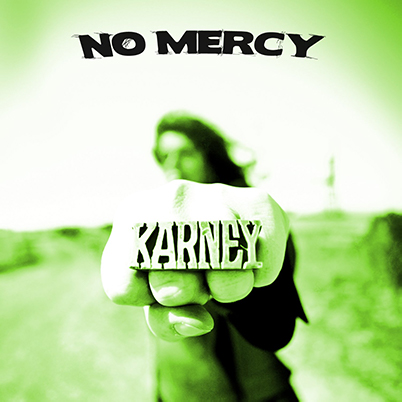 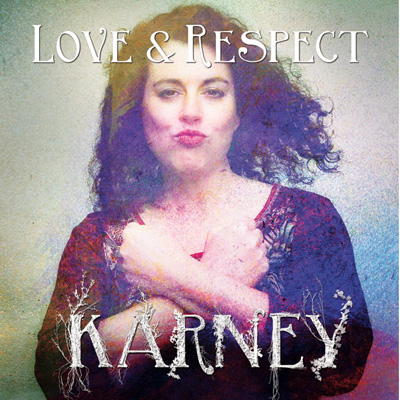 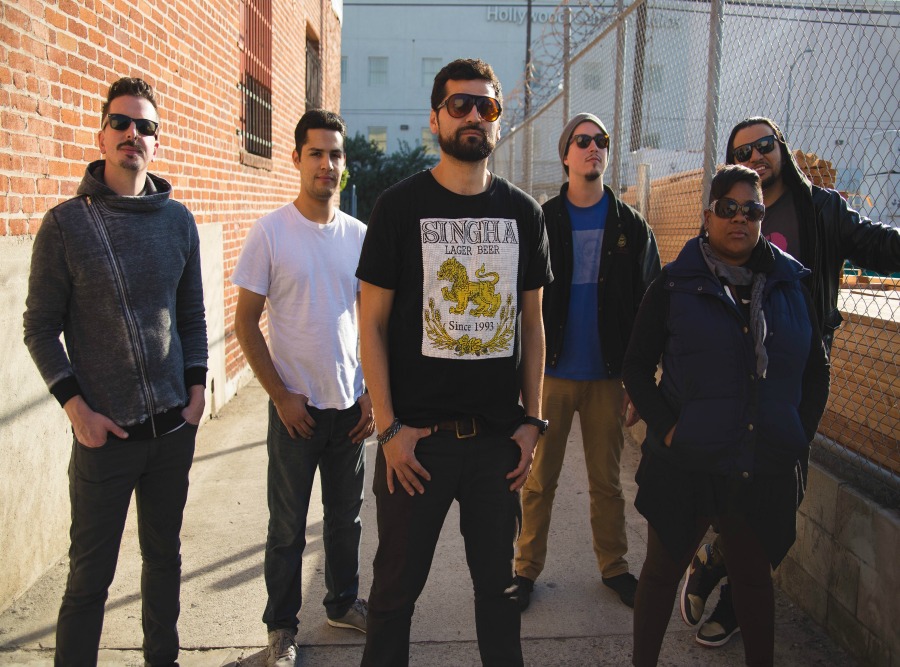 Born in the San Francisco Mission District, for the past two decades BAYONICS has mixed Reggae and Latin music to create a style as unique as the city they call home. Throughout the year they will be releasing more singles and touring as the house band for stand-up comedian Frankie Quiñones. Freely melding genres, they carry on the tradition of legendary Bay Area groups such as Santana and Sly & The Family Stone, groups that sought to transcend genre with music that moves people both literally and figuratively. BAYONICS has been featured on the cover of the SF Chronicle Datebook and is widely recognized as one of the top live acts in the Bay Area today. 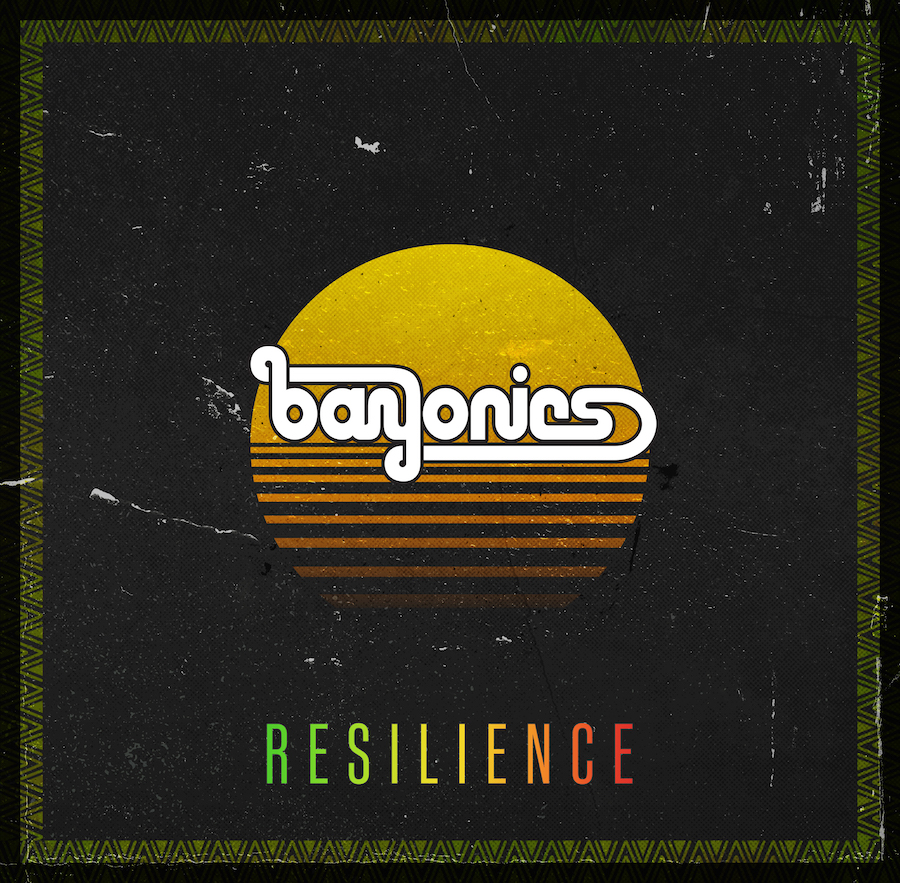